Making an impact, one classroom at a time

We’re a non-profit with a mission to make the ADAP curriculum available nationally for school-based professionals to incorporate into their high school classes.

Through this work, ADAP aims to increase awareness and decrease stigma about mood disorders in young people while stressing the need for evaluation and treatment.

“We want everyone to understand that depression is a treatable medical illness.” 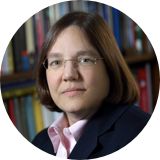 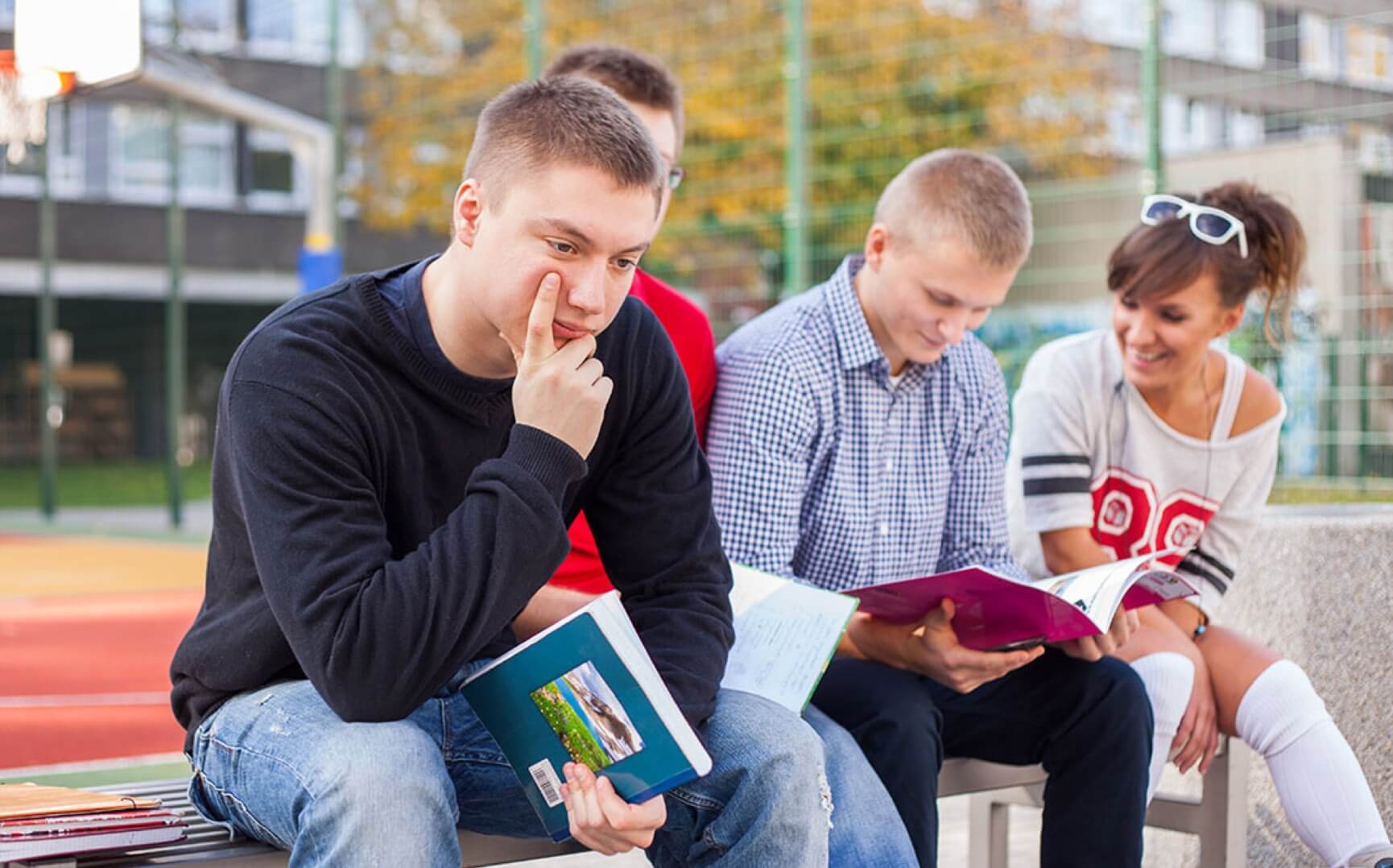 Why depression education is important

Major Depression is a common medical illness experienced by at least 5% of American teenagers and is nearly as prevalent as asthma. As depression is a potentially fatal illness, it is critical that everyone be educated about the symptoms. Suicide, the most serious risk of depression, is the second leading cause of death in 15-24 year olds and college students.

The goal of the ADAP curriculum is to destigmatize the illness of depression through education while addressing suicide as a potential, tragic consequence of mood disorders. Because untreated depression is the primary cause of suicide, depression education is effective suicide prevention.

Are you ready to make an impact in your classroom?